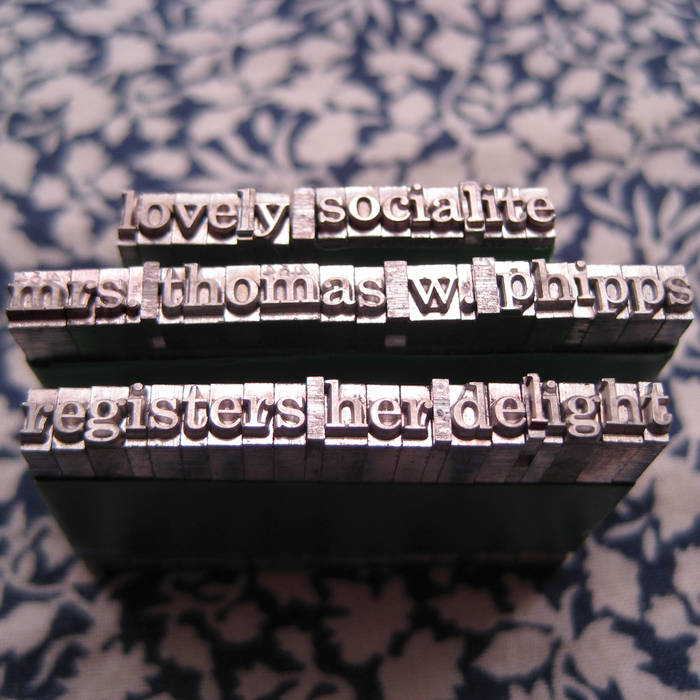 If you can ignore the creature behind the door, refrain from fixating on the doorknob, then leave now. Otherwise there you’ll find the ground beneath you to be spinning emptiness. Trap doors swinging by heels over the precipice which is upwards, arms wide, and the cosmos will scrape across your face, 11’s all around. After disassembly, no more Will against any Which, which withers about religious Rotation’s lattice lowering into shared air guided by the singular purpose of glossaliaglossolia, lives a tangible fictitious love friction whose center is an unknown piece of the stage, while all remains a completely mobile system.

1…2..3.4! Arms up! A tight rope chase. Forget yourselves in the fields, until elevensies, oh peacocks tight rope courting. The feigned disinterest of a haughty female humors persistence asking, “How do I put this into words, nicely?” you can play positive through the 775776 if you wish, chorusing at Wits B. End, asking, “Who is she to whom jazz pleaseth not?”

Leave it as prehistory, where, drawing out great thready loops in the sky, she paints the lights out cold, not who you thought they were, seeing her message through to the very end, end. One last caveat: Wariness of one’s Own projected into judgments may be crucial before any attempt is made to float deep before sinking upon the Socialite sound.


Vibes : Extremely space and register conscientious, for he has, chiefly, one color, one attack. Luckily
his melodic flexibility and filter system gets all the juice and none of the oils that the majority vex
themselves with. Warning: These vibes are still too hot to drink.


Drums –Lovely Socialite Mrs. Thomas W. Phipps occupies a space of refinement quite outside the rest,
and Mike sustains her much as Ether sustained the gods. His existence is the very space by which all may
move, without which the forms would not be distinguishable from .


Trombone- Providing pressure, puissance and other particularly patient pleasures known of the punch
melodic. unhurried, cogent and begging our ears for honest attention. Here, is a messenger.


Bass – The punch capital PR rhythmic, largely serves to move the extended mass within and without the
ether. The great purpose of the messenger permeating the social sphere, imbued with vibed metalloids,
and all that forms this extended mass, moves in and out of Mike’s domain by none more capable of
Punch Rhythmic than Mr. Willis.


Pipa- From a lake within our territory, we crack the Pipa from its egg to follow its maiden voyage into


jazz. A piercing voice amidst buoyant bodies, a brother to the punch rhythmic and punch melodic, it
should show up unsurprisingly but not unexpectedly nimbically-nimbously dancing between the forms
percolating from above. (May be found masquerading as a Cellist of Germanic brow and Hyperion
beard.)


Cello, electric: The sixth player comes from the domain of signals between miniatures, stepping from
itself into our cultured time zone. If you’ll just set your auditory perception to magnification 5x, and
dilate time perception just shy of reverse, the identity reveals itself. Its presence is beyond threatening
and beneficent alike.


These are the socialites.