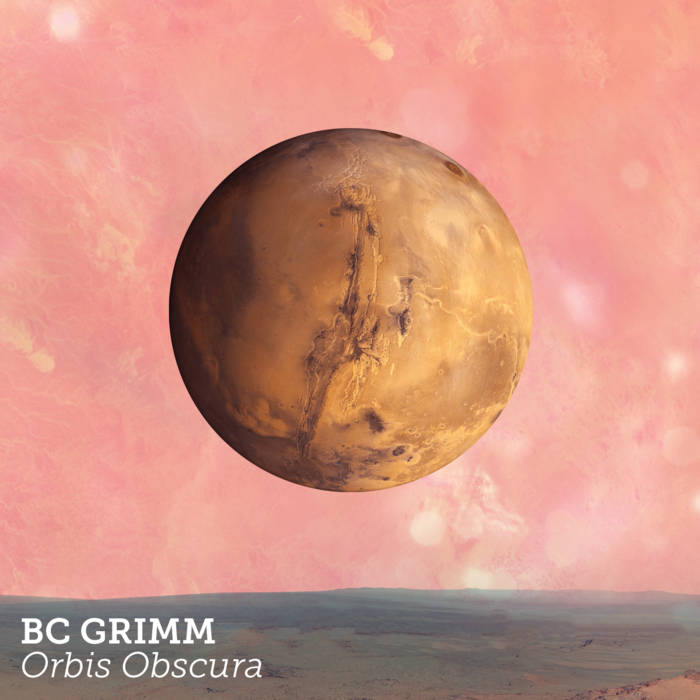 Now available on CD & Digital through Other Obscura Records.
bit.ly/2aRvzr9

Other Obscura is a label promoting the compositions and improvisations of artists in Milwaukee, Madison and the surrounding areas. Est. 2016.

8/10 via Tone Madison:
“ Brian Grimm is something of an experimental-music powerhouse in Madison. A classically trained cellist and a student of several Chinese stringed instruments, Grimm plays here to celebrate the release of a new record called Orbis Obscura. It consists of a single 35-minute piece in which Grimm runs a pipa (a lute-like Chinese instrument) through a fuzz pedal and the array of delay effects provided by the Digitech Obscura pedal, the piece’s namesake. The result might be one of the most sonically untethered things Grimm has put out there so far—which is saying something, and also not a complaint. He uses this eccentric but relatively stripped-down setup to veer through an array of warmly distorted drones, sticky pulsating rhythms, and layers of scratchy texture. The release is also the first from a new Madison- and Milwaukee-focused label, Other Obscura.“
— Scott Gordon, @ToneMSN

8/15 via Dayz of Purple & Orange:
” – a totally immersive, blissed-out trip that transports the listener away to distant climes…simply beautiful!”; “…glimmers of ‘sci-fi’ noises bleed through the drones. Over the course of the 35 minutes it totally immerses the listener in wave upon wave of gorgeous drones and otherworldly noises – utterly bewitching. ”
— Andy Uzzell, Dayz Of Purple And Orange
read full review: dayzofpurpleandorange.blogspot.co.uk/2016/08/review-bc-grimm-orbis-obscura.html