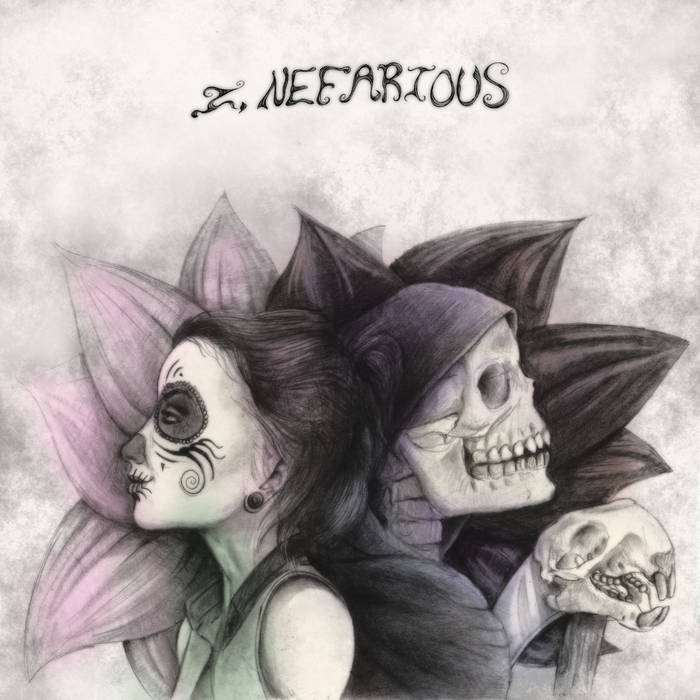 Drawing influences from Hip-Hop, Jazz, and World Music, this CD compilation features the producer heavily on cello & bass as well as Chinese zithers & lutes to create bizzaro covers and off kilter remixes.